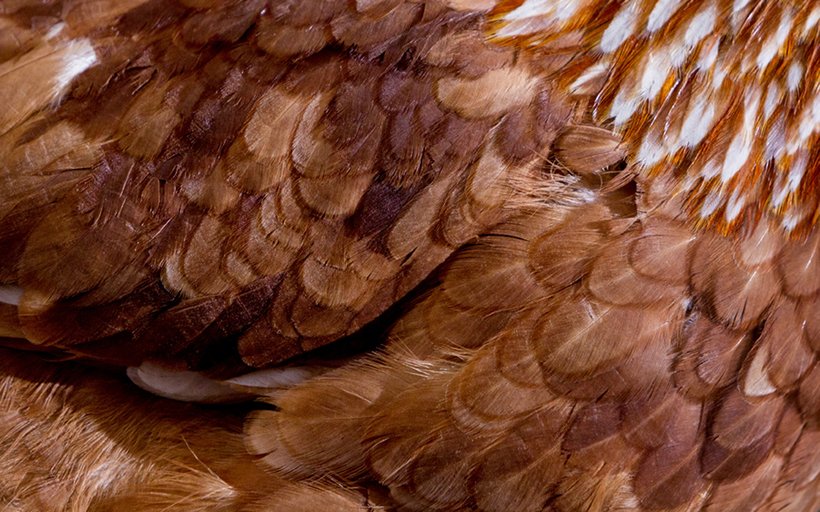 Feather pecking can be an issue in any housing system. When raising birds in a free range environment the pecking order is not as stable compared to the social hierarchy of a small group of hens housed within an enriched cage system.

The cause has a genetic component that breeding companies have worked for many years to remove; however, poor nutrition is a key factor in the increased likelihood of feather pecking.

For many years it was known that amino acids and some minerals deficiencies could provoke feather pecking. During the last 10 years, we have learned more about the relation between feather pecking and two key factors: feed consumption time and the level of insoluble fibre in the feed. The recent experiments confirm 2 key facts:

All over the world, eggs continue to be an important source of protein. Affordable, nutritious and versatile, no matter your culture, eggs have a place on the global menu. However, each region has ...

As 2019 draws to a close and we enter a new decade in 2020, we’d like to reflect on past accomplishments and plans for the new year. Throughout another busy year, it has been an honor and a pleasur...

As members of the egg industry, we're proud to take a day to celebrate the power of the egg: World Egg Day 2019.