The founders worked together in their family poultry farms to breed strong, robust and healthy laying hens. The original Bovans logo, still in use today, was designed by Harry van Duijnhoven’s brother. 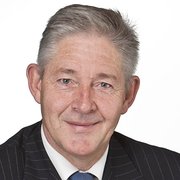 Embracing our past to catch the future